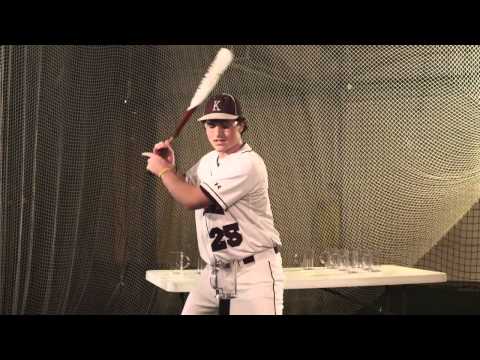 Editor’s note: This is the fourth in a series of stories about what Eastman makes.

KINGSPORT ‑ Eastman is celebrating the 10-year anniversary of one of its premier products  ‑  Tritan.

“What’s different about Tritan is it’s more durable and ends up in products that aren’t thrown away and has a longer life,” Scott Ballard, vice president and general manager of Specialty Plastics, said of Tritan. “It doesn’t go into things traditionally used as plastic but also things that might be made of other materials. You have a great life story from a sustainability standpoint.”

“Tritan is the result from the amount we’ve invested here and researched to create a material that makes a difference in peoples’ lives,” Ballard noted. “It enables things to be done that previously weren’t, like medical devices to have longer lives and be free of contamination. It allows us to not have to throw away bottles and use them over and over. It’s unique to Eastman and enables us to engage with the brands we all know and love and see in retail stores.

“One of the things the company is really excited about in our specialty plastics business is that the world is changing in how society expects plastics to be used and how it expects it to be made of and disposed.”

There are four things people need to know about Tritan, which is made in Kingsport, said Courtland Jenkins, marketing director, Specialty Plastics

“Nice aesthetics. It’s crystal clear but a really good gloss and that’s important because it makes it appealing to the consumer in the applications it’s used in,” Jenkins pointed out. “It has exceptional chemical resistance. A lot of the environments this product is used in are exposed to cleaners. Tritan survives the situation a lot of other products won’t survive. The third thing is its toughness. We lined up a local baseball team and they took turns with a baseball bat hitting different objects and you see the toughness of Tritan versus the other one. The fourth thing is that it is safe.”

Jenkins said there’s a lot of discussion in the marketplace about so-called “materials concern.” “California, for instance, has an extensive list of products that categorize as a materials concern,” Jenkins disclosed. “Same thing in the medical industry and in Europe.”